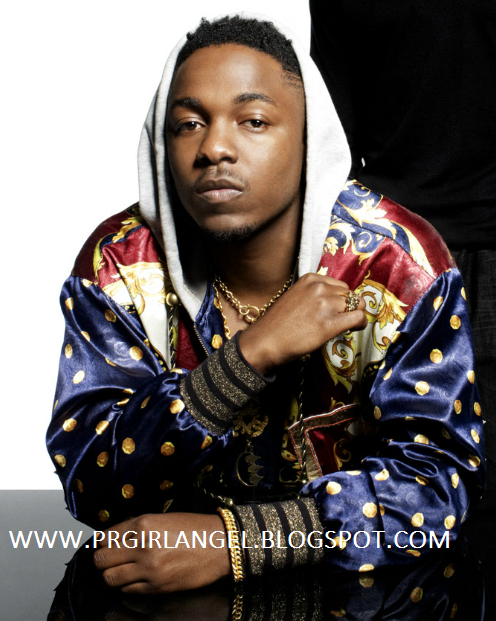 Kendrick Lamar's verse on Big Sean's "Control" also featuring Jay Electronica, has the hip hop community in a frenzy! Lamar's verse was pure lyrical fire, and was delivered with such force and command, you had to wonder, "who's song is this again?" Shots were taken at EVERY big name in the rap industry, and he held no bars! No one has taken personal (BY NAME) shots like this since Tupac! We know this is a lyrical confrontation, but I don't think anyone could come back and come out on top. Kendrick Lamar, YOU WIN!!! Hip Hop is back!! Check out the YouTube link below with lyrics!