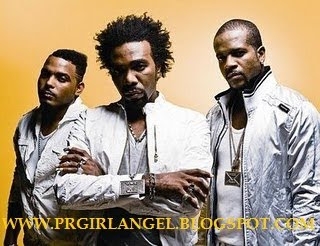 Oneil Edwards from dancehall group Voicemail (seen in the middle above), was shot and robbed at his gate approximately 2 1/2 weeks ago. He has been in the hospital fighting for his life ever since. However this afternoon, he succumb to his injuries and died. He will be greatly missed by family, friends, and fans as well. May Oneil rest in peace. Condolences to the family from PRGirlAngel.
Posted by PRGirlAngel at 4:44 PM No comments: 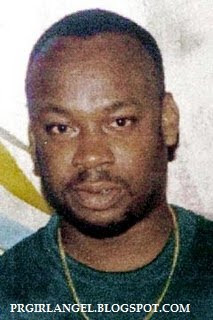 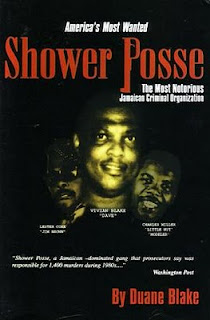 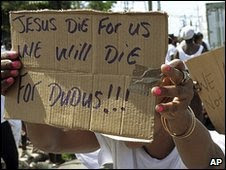 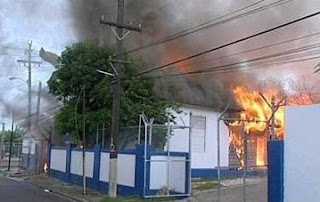 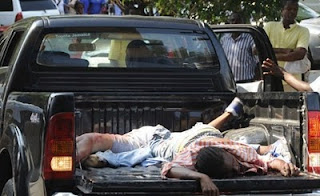 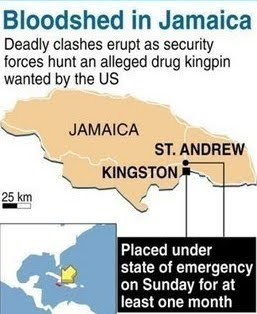 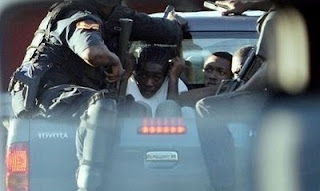