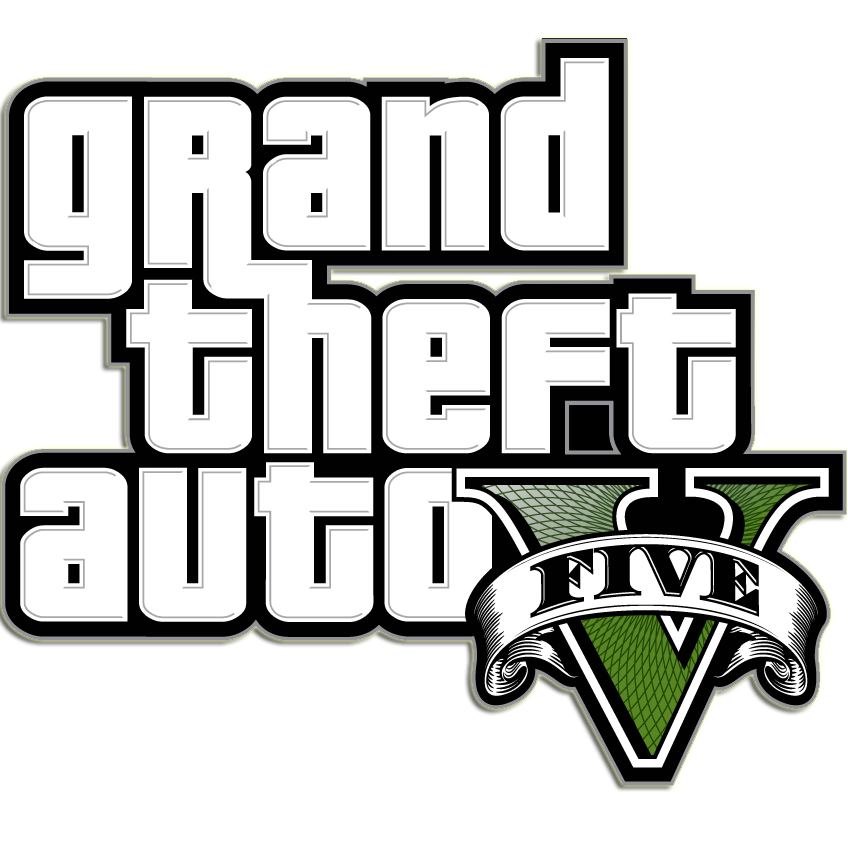 The popular game set in modern day Los Santos and Blaine County, San Andreas and its surrounding countryside, has always been known for boasting an eclectic choice of music.   Rolling Stone magazine has stated that "Grand Theft Auto V," has "the best soundtrack to date" with their impressive line up of 15 radio stations of all genres such as Hip Hop & Rap station "Radio Los Santos" hosted by Big Boy, Funk, R&B and Disco "Space 103.2" hosted by Bootsy Collins and Reggae, Dub and Dancehall "The Blue Ark" hosted by legendary Lee "Scratch' Perry.

Digital distribution giants 21st Hapilos Digital have been instrumental in the dancehall and reggae musical selections and facilitations for "The Blue Ark" with such singles as Konshens "Gun Shot A Fire" produced by Warriors Musick, Vybz Kartel & Popcaan "We Never Fear Dem" by Young Vibez and Tommy Lee Sparta "Psycho" by UIM Records, all 3 hit singles are distributed via 21st Hapilos Digital. The company also served as an agent for the Protoje's single "Kingston Be Wise" and Chronixx "Odd Ras".

Johnny Wonder,  Executive Vice President and co founder of 21st Hapilos Digital stated that "it's a proud moment and milestone to have singles we Distribute featured on Grand Theft Auto 5, it was also Pleasure Working With Rock Stars Games and Pushing Dancehall / Reggae Music To New Levels"

Posted by PRGirlAngel at 10:40 AM No comments: It is being rumored and reported that producer, manager, and road manager, Patrick Samuels aka Roach, was shot and killed this morning in St. Andrew, Jamaica. Details are very sketchy at this time, but I received over 10 tips about this story this morning. Allegedly, Roach was shot in a gas station by unknown assailants, numerous times, and even as the car drove off, shots were continued to be fired. Roach was formerly Vybz Kartel's road manager, and also managed dancehall artist Navino for some time. Musically, he is most popular for speaking his mind, and his very controversial interviews. Roach was not a stranger to controversy, but he was loved, and equally talented. He is most popularly known for production contributions on Mavado's hit song "Settle Down" on the Overtime Riddim in 2011. R.I.P Roach.
Posted by PRGirlAngel at 9:00 AM No comments: 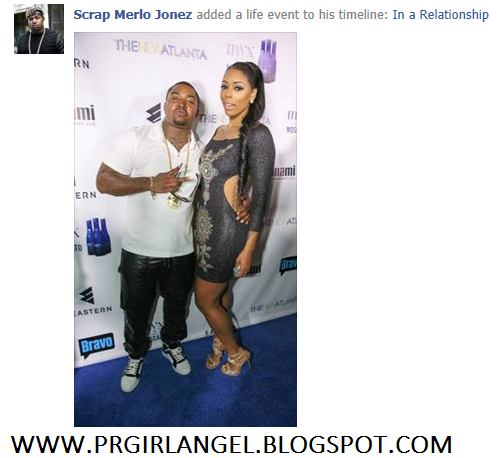 Posted by PRGirlAngel at 11:03 PM No comments: 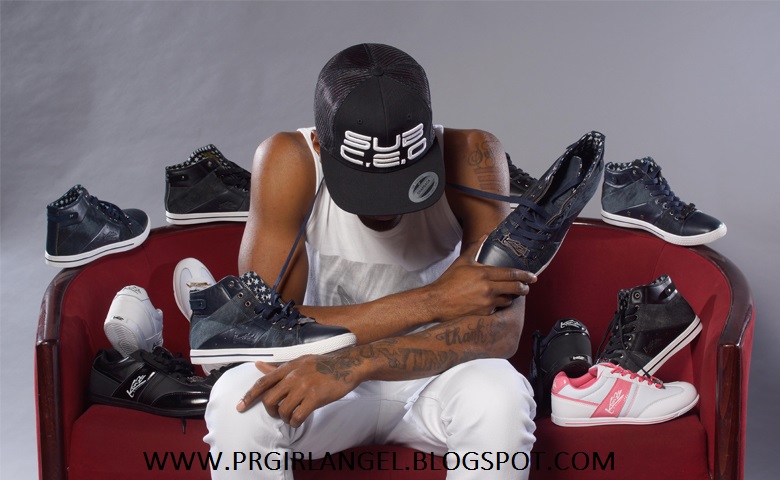 While taking over the dancehall charts, with ever flowing hits, Konshens is proving to be more than an artist. He has entered into the fashion world with a new sneaker line "Konz876".
Konshens has been promoting the new line for the last couple weeks. He appeared on the "Johnny Live Morning Show" on Sun City Radio 104.9 FM, Portmore JA, last week to promote his new line. He was more than enthusiastic, as he should be, the line is both fashionable, and hip! The sneakers are said to retail at $129 USD a pair. Pricey much? Yes, close to the price of a pair of Jordans! But Konshens is confident in his high quality, fashionable line.  Konshens was quoted as saying;
“I chose a shoe line because you can bring more culture into it. It takes a lot more effort as opposed to printing up T-shirts, plus there is a huge market for it.”
“Dancehall and Reggae music have the widest range of core fans worldwide and I think the only thing that separates us from other more mainstream genres is the lack of entrepreneurship on our part as artistes,” Konshens added.
Konz876 is said to have two stores opening in Jamaica. One in Montego Bay, and the other in Kingston.
The first launch party will be in Kingston Jamaica at The Quad on September 13 and the second launch will take place at the Donway Village on the Hip Strip in Montego Bay on September 14. Konshens has been advertising his product on his recent 2 week worldwide tour, and creating quite a buzz for himself. Great to see the entrepreneur spirit spreading amongst Jamaican artist. Good luck Konshens!
Stay in touch with Konshens on Twitter @KonshensSojah
Posted by PRGirlAngel at 1:57 PM No comments: 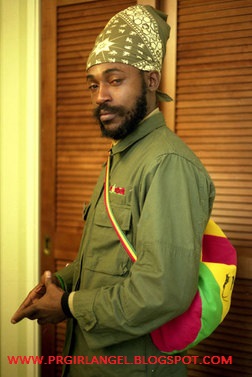 The album is said to fuse reggae with other genres including hip-hop, R&B and jazz.
Lutan Fyah was recently quoted as saying "The originality of the album is what will make an impact. The music is fresh and new and you will see Lutan Fyah in a different light.." 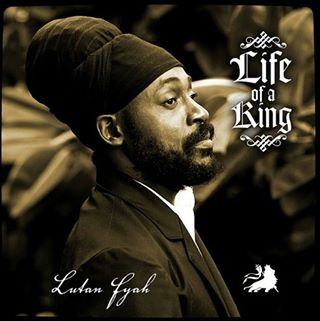 Stay in tuned with the artist via twitter @LutanFyah1

Posted by PRGirlAngel at 8:21 AM No comments: 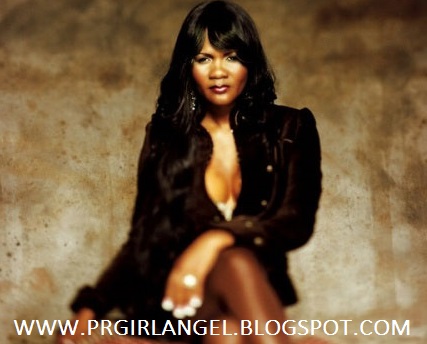 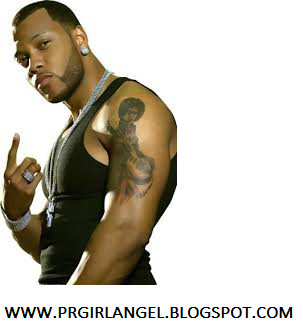 Posted by PRGirlAngel at 7:50 PM No comments: