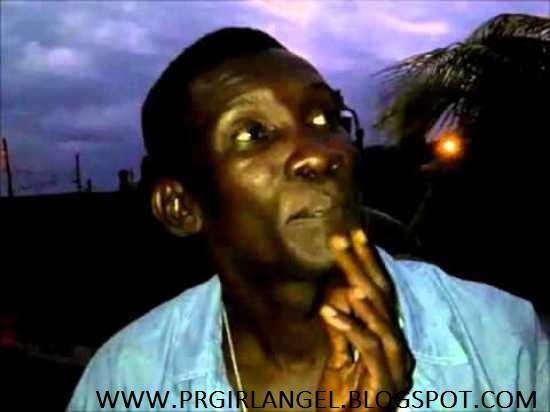 It is being rumored and reported that producer, manager, and road manager, Patrick Samuels aka Roach, was shot and killed this morning in St. Andrew, Jamaica. Details are very sketchy at this time, but I received over 10 tips about this story this morning. Allegedly, Roach was shot in a gas station by unknown assailants, numerous times, and even as the car drove off, shots were continued to be fired. Roach was formerly Vybz Kartel's road manager, and also managed dancehall artist Navino for some time. Musically, he is most popular for speaking his mind, and his very controversial interviews. Roach was not a stranger to controversy, but he was loved, and equally talented. He is most popularly known for production contributions on Mavado's hit song "Settle Down" on the Overtime Riddim in 2011. R.I.P Roach.
Posted by PRGirlAngel at 9:00 AM