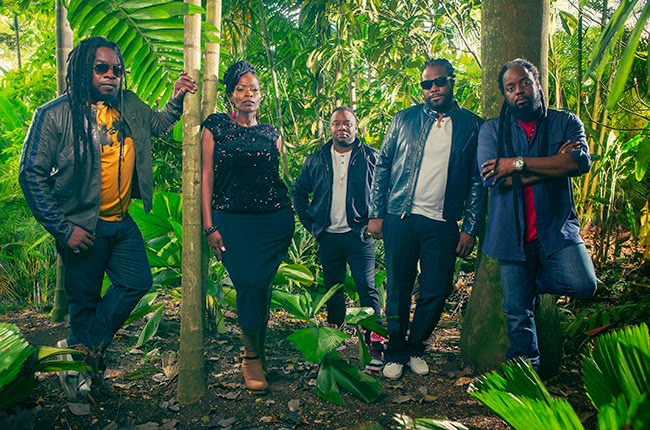 The Royal Family of Reggae is ready to unleash their new independent album "Strictly Roots" in 5 days, and it's said to be some of their best work as a group. The Morgan's are a powerhouse on their own, but for this project they've invited a few of their friends and family to join in. The album features Shaggy, Chronixx, JBogg, Rebelution, Jemere Morgan, Bumble Bee of the band SOJA, and Jo Mersa Marley. 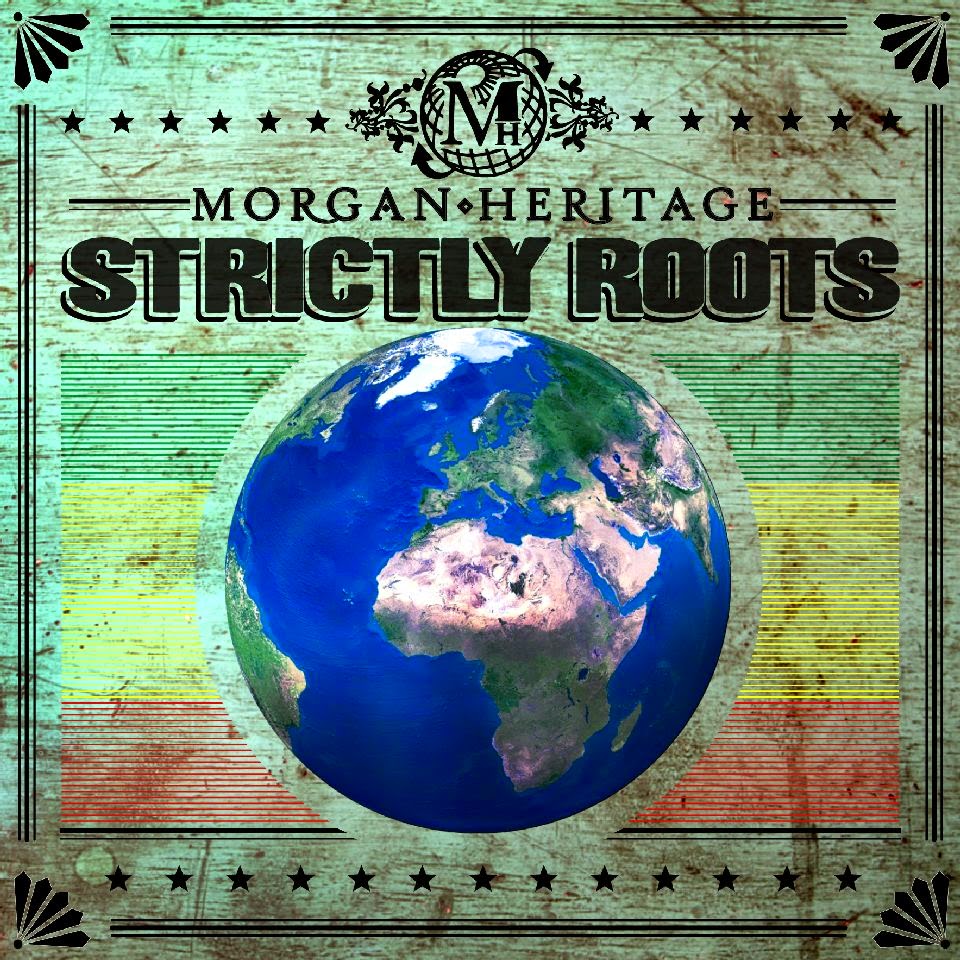 Without a doubt when it came to the production side of this album Morgan Heritage called on some of the industries heavywieghts to help co-producer Strictly Roots. Don Chandler and BBC One/BBC 1Xtra's Seani B, Shane C. Brown of Juke Boxx Productions, multiple Grammy nominee, Jason “J-Vibe” Farmer; French reggae/dancehall production duo Matthieu Bost and Jérémie “Bim” Dessus; and guitarist Andrew “Simmo” Simpson were among the few to help put this album together.

In addition, multi-faceted studio and touring drummer, Gil Sharone, has contributed to the brilliant instrumentation for which Morgan Heritage is known. Throughout 2015, Morgan Heritage will be touring in support of Strictly Roots, which will be released digitally on April 20th, 2015 and physically on April 21st, 2015.

Release courtesy of Urban Relations
Posted by PRGirlAngel at 10:55 AM No comments: