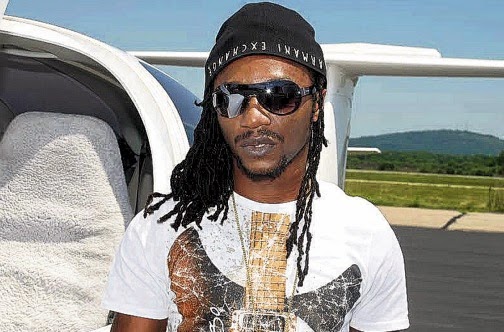 HIS brother, Capleton, is one of the giants of modern dancehall. Newcomer Hitech Cavaley hopes to follow in those huge footsteps with is latest single, Do'h Free it Up, which will be out in February.
Do'h Free it Up was produced by Princess Productions.
"Since I recorded this song I've been getting a lot of positive feedback about it. It's a really good song and it is dedicated to all the independent women. The kind of women who keep it real and don't fall for guys who are trying to trick them with sweet talk and lies," said Hitech Cavaley.
The St Mary native, whose real name is Delroy Bailey, is working on his first album, titled Fully Loaded Street Code, which is scheduled to be released this year.
Some of his previous songs include Spending G's, Gal Criminal and Alcohol. The latter features Future Fambo.
article courtesy of Jamaica Observer
Posted by PRGirlAngel at 10:27 AM No comments: 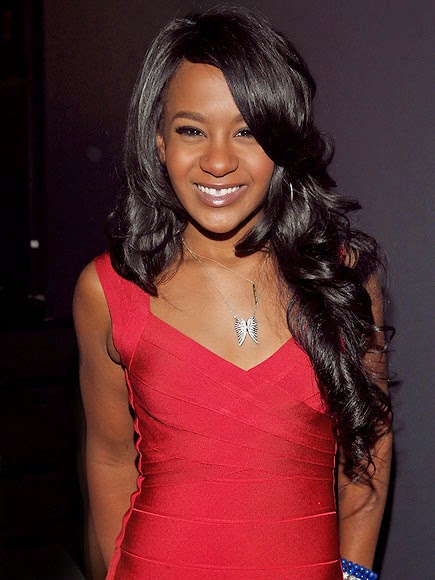 21 year old, Bobbi Kristina was found unresponsive, face down in her bathtub in her home, by husband Nick Gordon Saturday morning, an eerie similarity in the manner in which her Mom, the late Whitney Houston, was found when she died almost 3 years ago to date (February 11 2012) .

Since being found, Bobbi Kristina Brown has been in intensive care in a Georgia hospital, breathing with the aid of a ventilator, and in a medically induced coma due to swelling of the brain, as relatives gather by her side. Latest reports are that she could possibly be brain dead, and doctors have warned the family to prepare for the worst.

A family source told PEOPLE the 21-year-old daughter of Whitney Houston has very little brain activity and her loved ones are "praying, hoping for the best."

This just weeks after the controversial Lifetime biopic, of Whitney Houston, produced by Angela Bassett was released. Bobbi Kristina was distraught about not being cast as her late mother, and had a war of words with Angela Bassett via Twitter.

Sources state the cause is possibly a drug overdose. Some are left wondering if this was intentional or accidental. A search warrant was issued and executed, but no drugs were found in her home; this is said to be standard if a toxicology screening shows drugs in ones system in cases such as these. 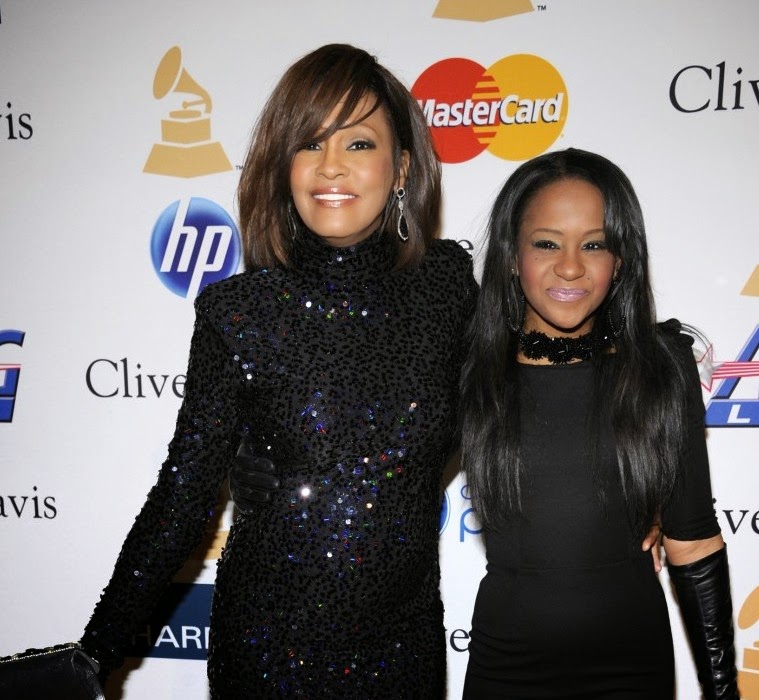 Bobbi Kristina has lived a sadly dark life, especially since the passing of her mother. Fueled with rumored drug and alcohol addiction, and a shocking marriage to long time friend, many thought to be her adopted brother, Nick Gordon.

Neurologist Eli Zimmerman of Massachusetts General Hospital says her prognosis will depend on "how much oxygen her brain was getting" before Brown was found not breathing, face down in the tub.

"Even minutes [without air] can be grim," Zimmerman says of Brown's chances at a full recovery.

Patients whose brains have been deprived of oxygen are typically sedated and "often kept on medications that slow down brain activity to be able to keep down the amount of energy the brain requires," Zimmerman explains. "In some patients, the body temperature is dropped slightly to reduce energy requirements even more, though this is generally only done for 24 hours."

Cooling pads and blankets are often used to lower body temperature, a procedure typically enacted for cardiac arrest patients. Zimmerman adds that cardiac arrest is the most common cause for a young woman like Brown with no prior known medical conditions to be in an unresponsive state.

"Once things have stabilized, the medications that are keeping the patient sedated are decreased to be able to get an accurate assessment of how the brain is working," says Zimmerman. Positive signs include pupils dilating, eyes blinking and any type of physical reaction.

For those who survive severe oxygen deprivation, "hospitalization is usually pretty long," Zimmerman says, "as is rehabilitation, with recovery often measured in months." In the long term, patients can experience cognitive difficulties, changes in behavior and seizures.

For now, Zimmerman has some advice for Brown's friends and family.

"I always tell families not to make decisions when they're under stress," he says. "It's okay to have doctors or nurses take care of loved ones for a few days." 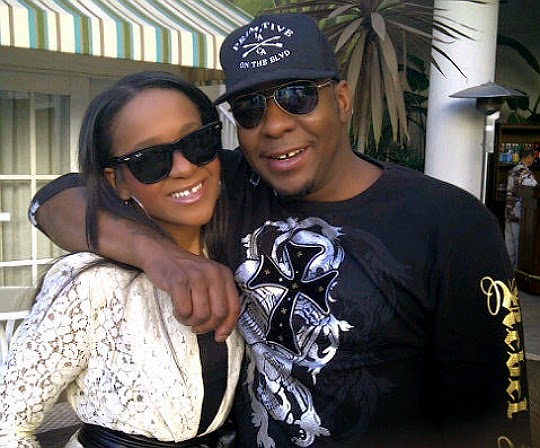 Father, R&B star, Bobby Brown is said to be "inconsolable" during this difficult time. The loss of his ex-wife Whitney Houston showed to be extremely disheartening for Brown, and this has to be 10 times worst.

Bobby Brown issued a statement on Sunday, "Privacy is requested in this matter. Please allow for my family to deal with this matter and give my daughter the love and support she needs at this time."

Please keep Bobbi Kristina and her family in your prayers.
Posted by PRGirlAngel at 10:22 AM No comments: