For Immediate Release
Philadelphia cop, Terra Barrow, formally under scrutiny for her side job as a phone sex operator; has now launched a female empowerment brand and line of lingerie items "Cutie Off Duty". The brand includes a blog "The Cutie Chronicles", as well as a Ustream channel. With entry titles such as "Misbehave Mondays" and "Touch Me Tuesdays", material of both, for the most part, contains adult content, and explores bedroom behavior as well as other topics most would consider taboo.
Terra made headline news when she came under fire for her risque part time job as a phone sex operator in early 2014.
After a lengthy investigation, the Philadelphia Police Department concluded that she had broken no rules, nor laws. Cleared of all alleged wrong doing, Terra decided to give up her side job and embark on a less controversial endeavor.
Although "Cutie Off Duty" may fall under the category of "adult entertainment", Terra has gotten the green light from superiors to proceed with her small business.
In a recent interview, Terra stated that while her previous experience taught her a great deal personally and professionally, it enhanced her entrepreneurial spirit, and she will continue to grow her business, within of course the boundaries set fourth by the powers that be.
http://www.cutieoffduty.com
http://www.thecutiechronicles.com
http://www.cutiescloset.com
www.ustream.tv/user/cutieoffduty
Twitter @cutieoffduty
Instagram @cutieoffduty 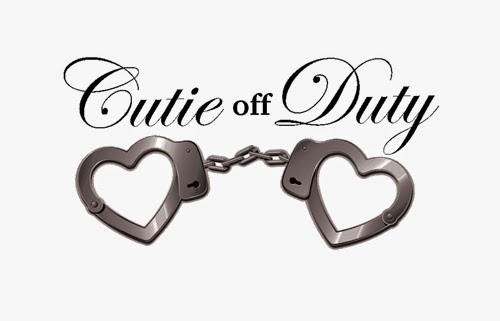