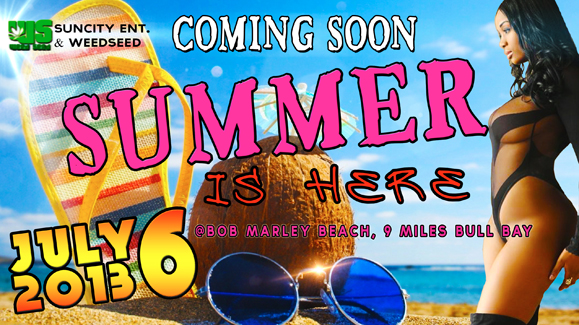 Posted by PRGirlAngel at 2:07 PM No comments:

LIL SCRAPPY SCHEDULED TO "GO AWAY"... 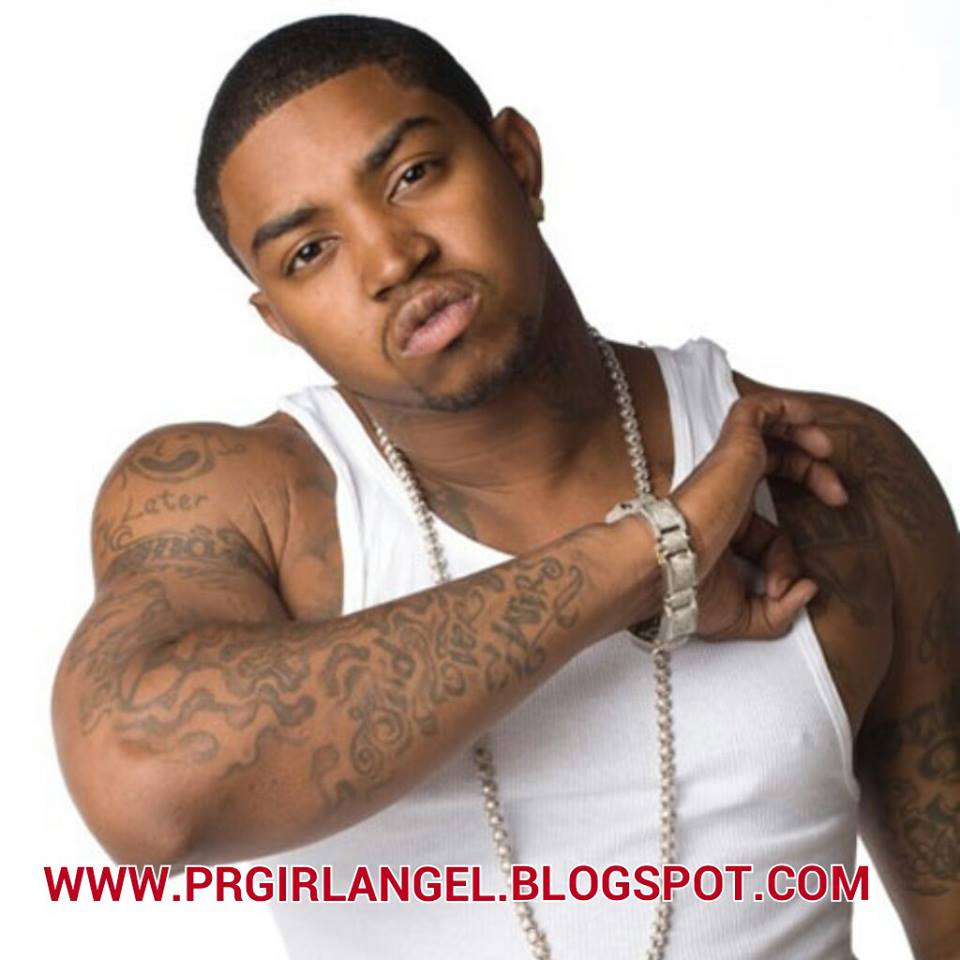 Atlanta rapper Lil' Scrappy is checking himself into rehab to treat what he calls an "out-of-control" marijuana addiction.
The 29-year-old, whose real name is Darryl Kevin Richardson II, told reporters Wednesday that he made the decision to seek help because marijuana could land him in "longer-term trouble."
"I'm not just trying to cure the feeling for right now," he said. "There's no good in it. The only good I get out of it is the feeling for the time being. After that, it's trouble right after that."
The "Love & Hip Hop: Atlanta" star was allegedly arrested for felony gun and marijuana possession in 2008 and received a three-year probation sentence for the first-time offense.
After he failed a court-ordered drug test in March, his refusal to provide another sample resulted in a warrant for his arrest.
Lil Scrappy tweeted this just moments ago. (see below) Good luck Scrappy! 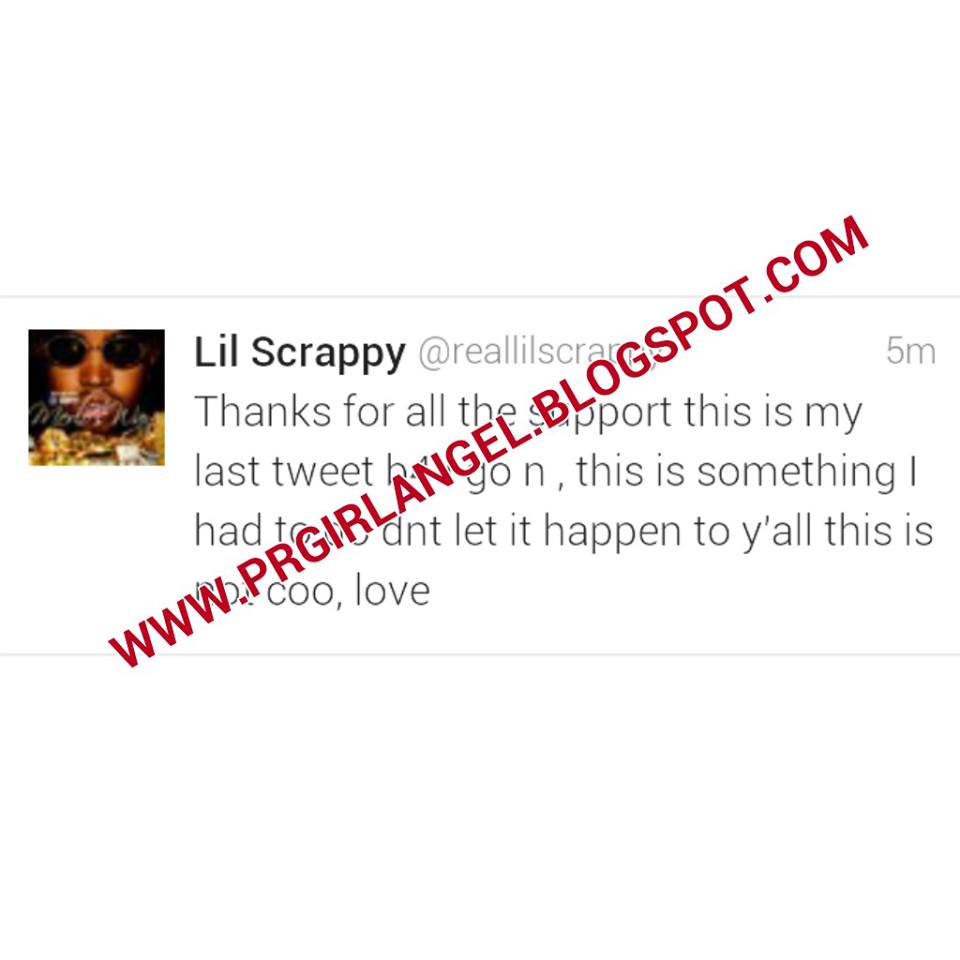 Posted by PRGirlAngel at 7:46 PM No comments:

Portmore's hottest radio station SUN CITY has revamped their website and look!
www.SunCityRadio.fm now features more interactive properties for listeners and viewers. Get to know your Sun Jocks via the "Inside Sun City" link which features pictures and bios of the staff. Listen live and see your Sun Jocks stream live via Ustream with the click of one button, and sign in with your social media pages to chat live! You can also find upcoming events and show schedules. Log on and experience THE NEW SUN CITY!!
www.PRGirlAngel.Blogspot.com 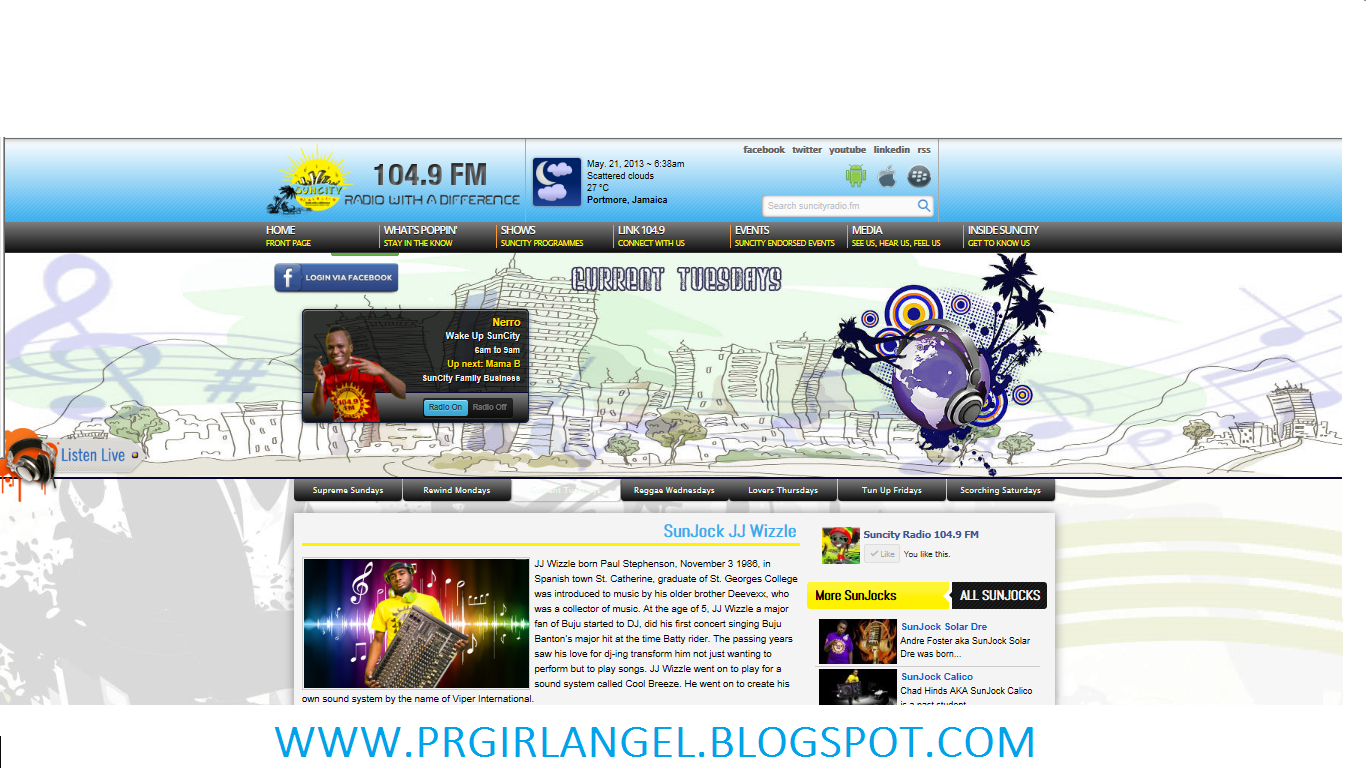 Posted by PRGirlAngel at 9:12 AM No comments: 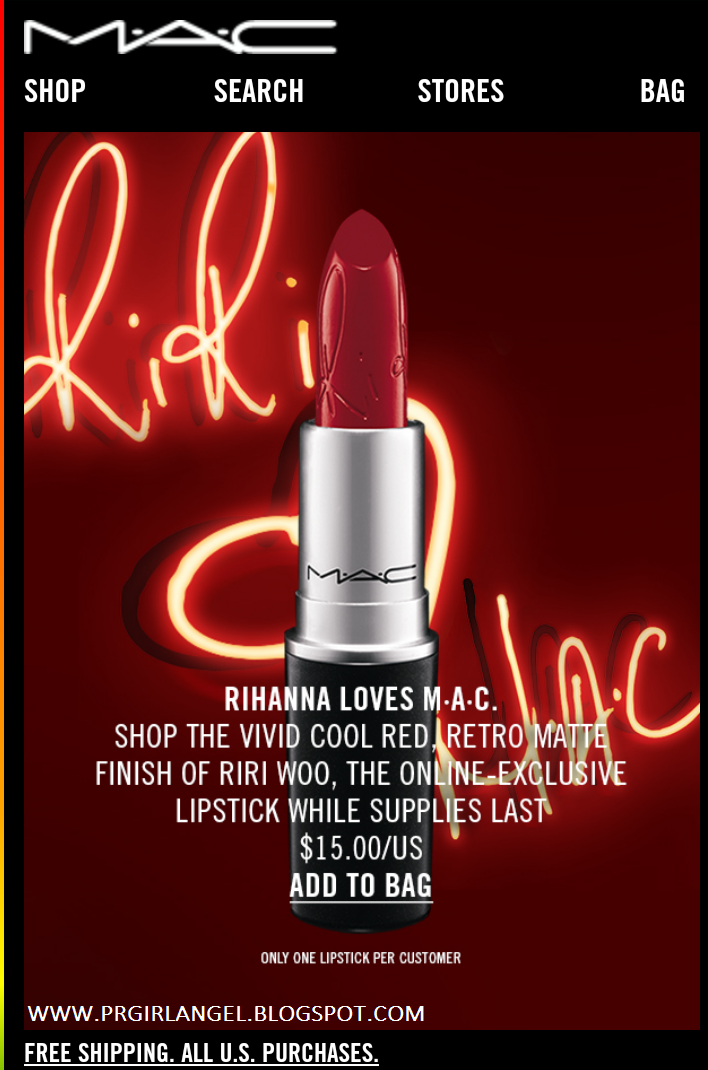 Rihanna has joined the list of elite pop stars and started an exclusive color with MAC. One of the most popular lip colors Ruby Woo, has been "remixed" and renamed Riri Woo! There are said to be slight variations of the color, and the Rihanna fans are going crazy for it! I personally sat on MAC's website for 22 minuted waiting to order due to site overload. Lady Gaga, Nicki Minaj, Ricky Martin (yes Ricky Martin) also have collections with MAC. This is sure to one of the biggest sellers in MAC history! Candy Yum Yum lip color had to be the biggest! Any-woo, the color is available exclusively online while supplies last! Order yours now! Go Riri go! 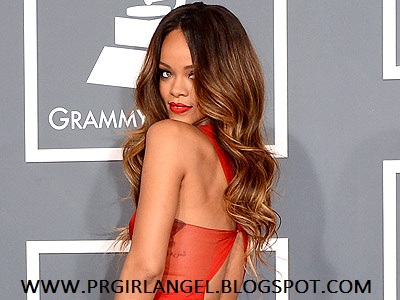 Posted by PRGirlAngel at 12:35 PM No comments: