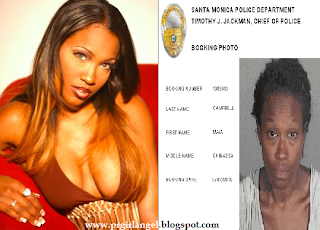 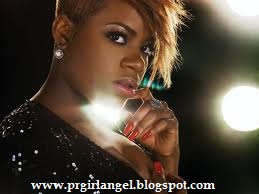 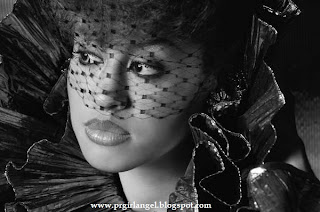 Mental health and addiction are often tolerated and go untreated within the Black and Caribbean community. This disease affects millions each year including entertainers, mothers, children, men, teens, anyone. We have somehow made addiction and mental health diseases a "normal" part of our life, and sometimes don't know how to recognize signs of a potentially fatal problem. Ignorance is the biggest killer when it comes to these diseases. It is important to educate yourself about the signs and symptoms if you think a loved one may be mentally ill or have a dependency issue with drugs or alcohol. Not seeking medical attention leads to "self-medication" which can range from alcoholism and drug abuse to suicide. If you think you or a loved one may be suffering from a mental illness contact your local health care facility.
Posted by PRGirlAngel at 6:19 PM 1 comment: