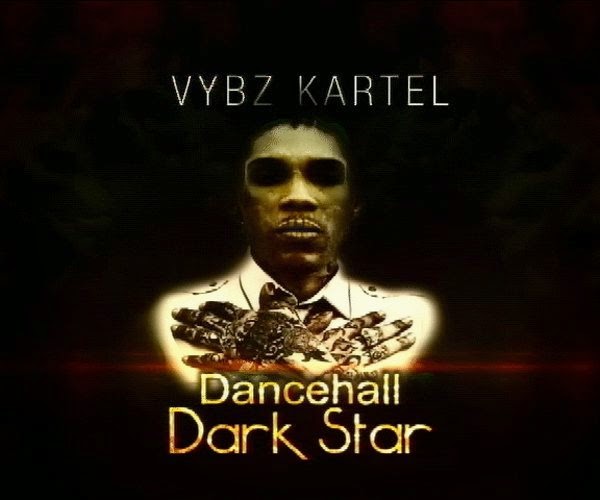 Vybz Kartel, is currently serving a life sentence in a maximum security prison in Jamaica.
The dancehall deejay was convicted on March 13, 2014 for the 2011 murder of Clive “Lizard” Williams. Fellow artiste Shawn Storm, and two friends, Kahira Jones and Andre St John are also serving life sentences, with the possibility of parole in more than 25 years.

Posted by PRGirlAngel at 7:35 PM No comments:

Posted by PRGirlAngel at 11:37 AM No comments:

Posted by PRGirlAngel at 9:18 AM No comments: 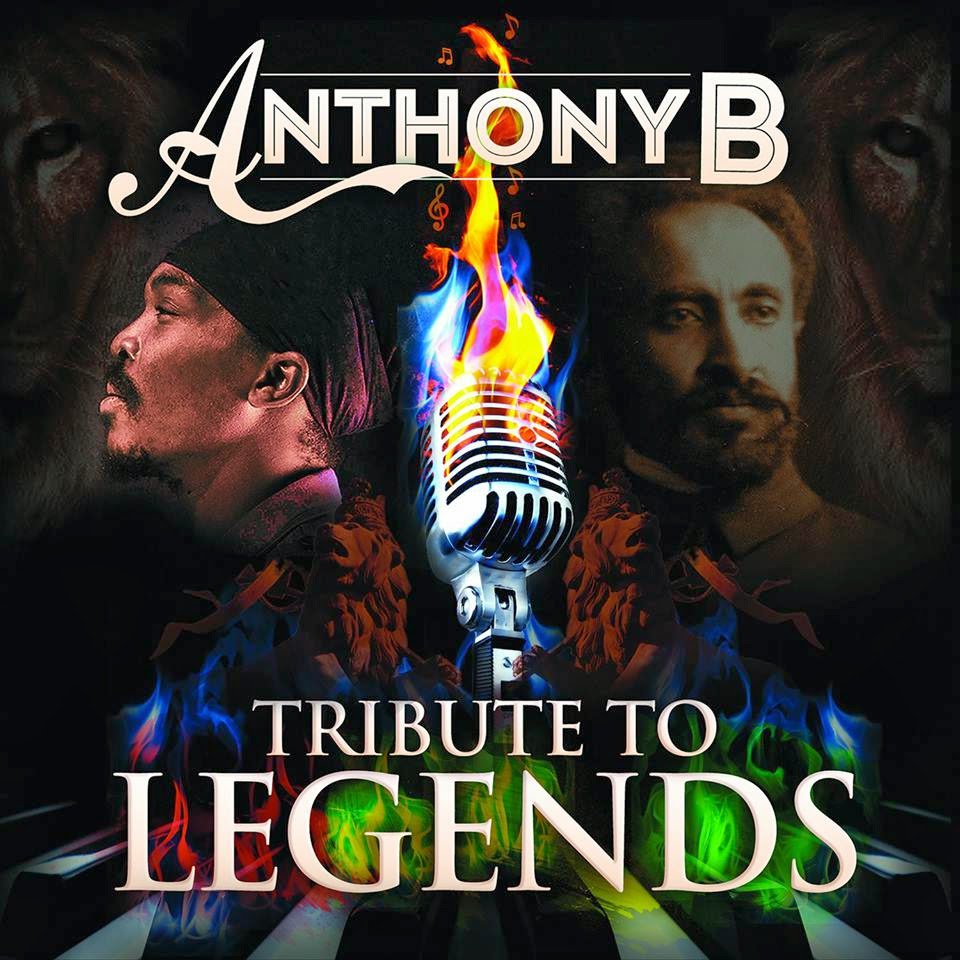 As Anthony B embarks on his European end of the "Tribute to Legends" tour; he stopped in Poland and sat down with host of the popular morning show, "Good Morning TVN", to discuss the album, touring, and life.
Check out the April 9, 2014 interview and performance below.


Interview (translator voice can be heard)


Anthony B performing "My Yes and My No"
﻿

Posted by PRGirlAngel at 1:34 PM No comments: 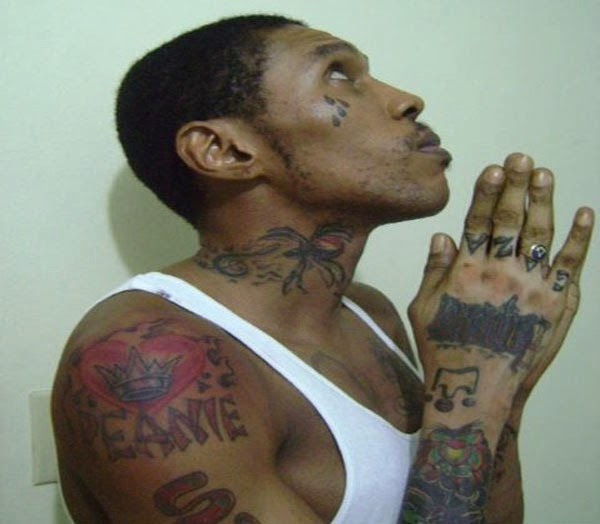 KINGSTON, Jamaica:
Dancehall artiste, Vybz Kartel, has been sentenced to life in prison for the murder of Clive ‘Lizard’ Williams.

Kartel, whose real name is Adijah Palmer, is to serve 35 years before he becomes eligible for parole.

He and the three other men convicted for Lizard’s murder were each given life sentences a short while ago by Justice Lennox Campbell.

Justice Campbell handed down the sentences after hearing impassioned pleas for leniency from lawyers representing the men.

On March 13, after 65 days of trial, a jury returned a ten to one guilty verdict.

On that same day, a fourth co-accused, Shane Williams was freed by the jury.

The defense has indicated that it will be appealing the verdict.

It has cited discrepancies, inconsistencies, missing data, and mismanagement in the collection of evidence as well as the integrity of the evidence.

Kartel’s attorney, Tom Tavares-Finson says the defense has a fundamental issue with the decision of the trial judge to permit certain phone evidence, given the admission by the police that the instruments were being used after they were taken into their custody.

He says it is very significant that since the matter was heard, the Director of Public Prosecutions has ordered a change in the protocol as to how evidence is to be kept in the department.

According to the attorney, the police have also changed the protocol as to how telephones are to be kept.

Tavares-Finson said the Director of Public Prosecutions, Paula Llewellyn, has also asked prosecutor, Jeremy Taylor, to launch an investigation into the conduct of the investigators in the case.

"I am of the opinion that the department cannot investigate itself and any such investigation should be done by the Independent Commission of Investigations,” Tavares-Finson said.

Months before Kartels arrest, he expressed concern in an interview with Cliff Hughes. He knew that his life and freedom were at risk, and he pointed the finger, at promoter and former law enforcement officer Laing. Take a listen.
https://www.youtube.com/watch?v=TIUwrr6wsfQ
Posted by PRGirlAngel at 3:05 PM No comments: