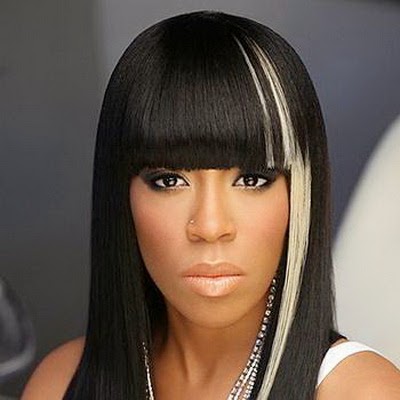 In an exclusive, bossip.com releases some damning evidence that singer K. Michelle's claims of physical abuse and domestic violence at the hands of ex-boyfriend, and music executive Memphitz, are simply not true. 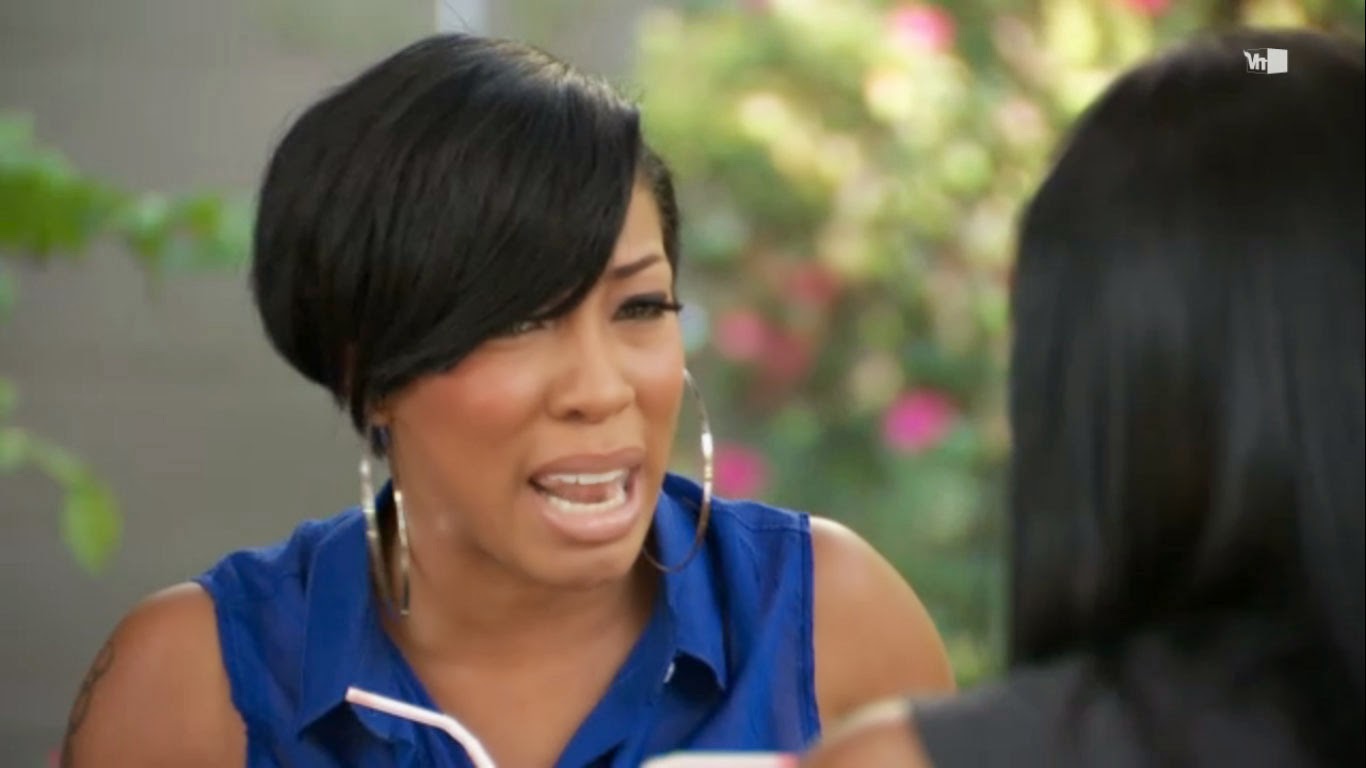 On her last season on Love and Hip Hop ATL, K. took a stand against domestic violence in a dramatic spoken word set, and even fell out with fellow artist Rasheeda about the claims against Memphitz. "That man beat my ass!" she cried to Rasheeda (scene showed above) when confronted about the story not being true. 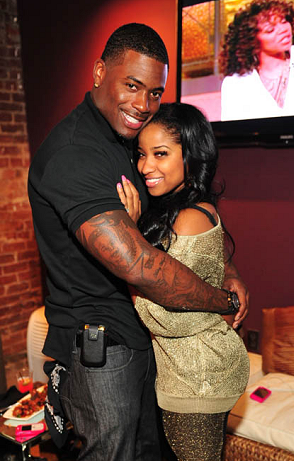 Memphitz is now married to Rasheeda's friend and child's mother to Lil Wayne, Toya Wright. She and her husband have always denied K. Michelle's claims. Check out the documents below. Will Memphitz be vindicated, once and for all? Has K. Michelle cried wolf all this time for reality TV ratings?? 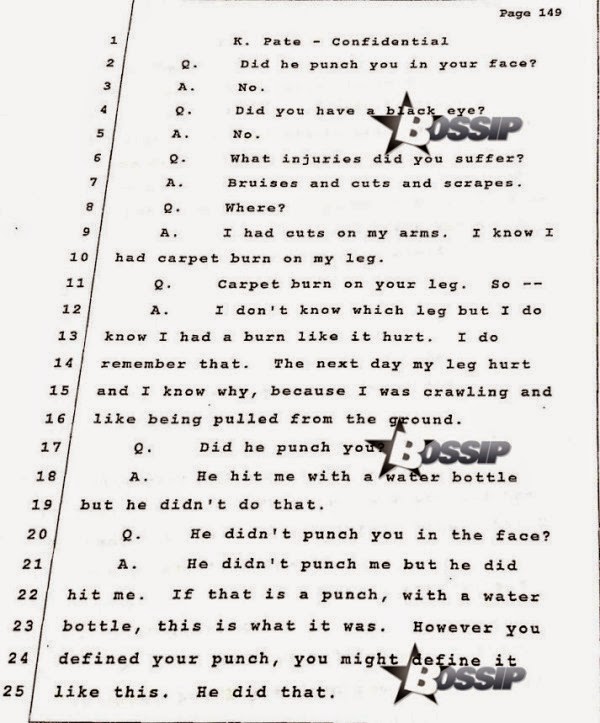 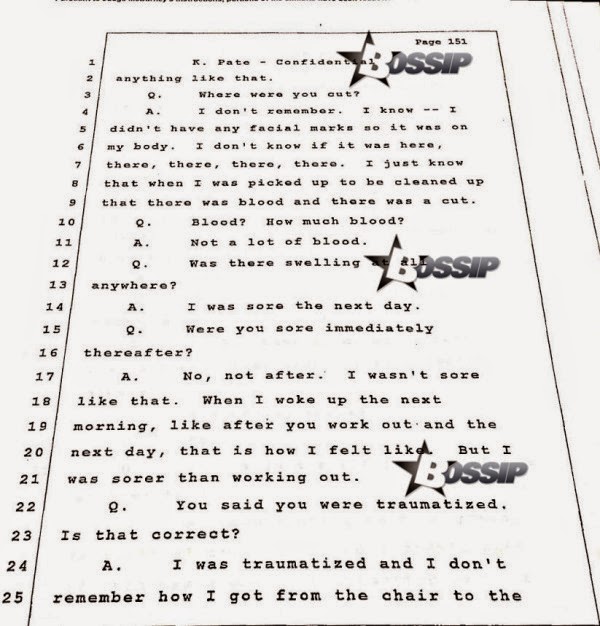 In all fairness to K. Michelle, since the previous article was released on bossip.com, she has made a statement regarding the documents and statements on KarenCivil.com, see below. 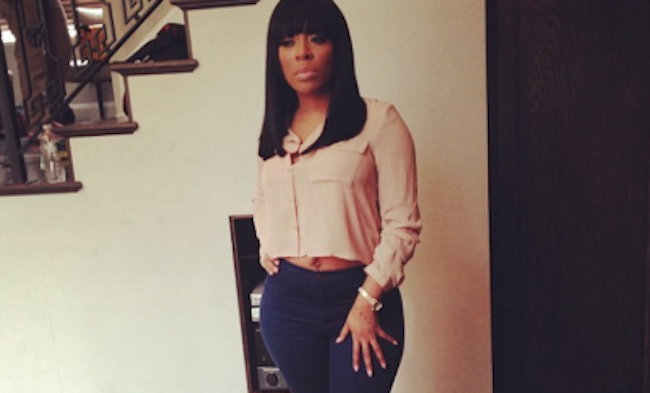 After years of telling her story on how she nearly lost a second chance at her music career, K. Michelle might be seen in a different light after a new deposition transcription has been released.
According to Bossip, the outlet got their hands on the alleged documents, which go into detail of the Rebellious Soul singer revealing that her ex-boyfriend MempHitz did not, in fact, beat her like she claimed.
In the interview, K. Michelle reveals that the dispute between the two was not as intense as she made it out to be at first, and revealed that she wasn’t punched, nor did she have a black eye. She did claim, however, that she was hit with a water bottle, and had carpet burns from crawling.
Other topics were covered in the deposition including her plastic surgery, alleged threats via text message, and more.
Prior to today, Memphitz has denied he’s ever abused K. Michelle but in new court documents obtained from Mickey “Memphitz” Wright’s deposition (see attachment), Mickey finally admits to abusing K. Michelle and physically assaulting her . Wright states in deposition quotes attached that although he never “punched” K. Michelle he did wrestle her to the ground while smothering her with a towel to keep her from calling out for help. When authorities arrived to the scene, K. Michelle was visibly abused with marks and bruises on her body.
Wright admits to the following:
He is 6’2 and 200 pounds and works out three times a week, including boxing.”
“When he got into the hotel room he told Pate “Yo fo’reel, that’s the last time you embarrass me! I’m done!”
“…so I’m grabbing her. Yes, I grabbed her and held her hands down.”
“…and she was screaming and screaming and I’m like yo, okay, so I did. I covered her mouth because she was screaming so loud.”
“Q: So when you were covering her mouth with your hand or the towel or both [] she was standing up or was she laying down? A: She was on the ground — laying down…I was just holding her down like. She was just kicking and screaming, doing all this crazy stuff.”

K Michelle released a statement officially to use stating: “Domestic abuse isn’t just defined by whether a person strikes you with an open hand or a closed hand or whether a person kicks you or spits on you, abuse is abuse and there should be zero tolerance.”
Memphitz has also responded to the release of the court documents, as well as those showing him support, by posting a message on his Instagram that reads:


I appreciate the love. Lord knows my family been thru it. But God don’t make no mistakes. Back to real life. Anybody seen my career tho??