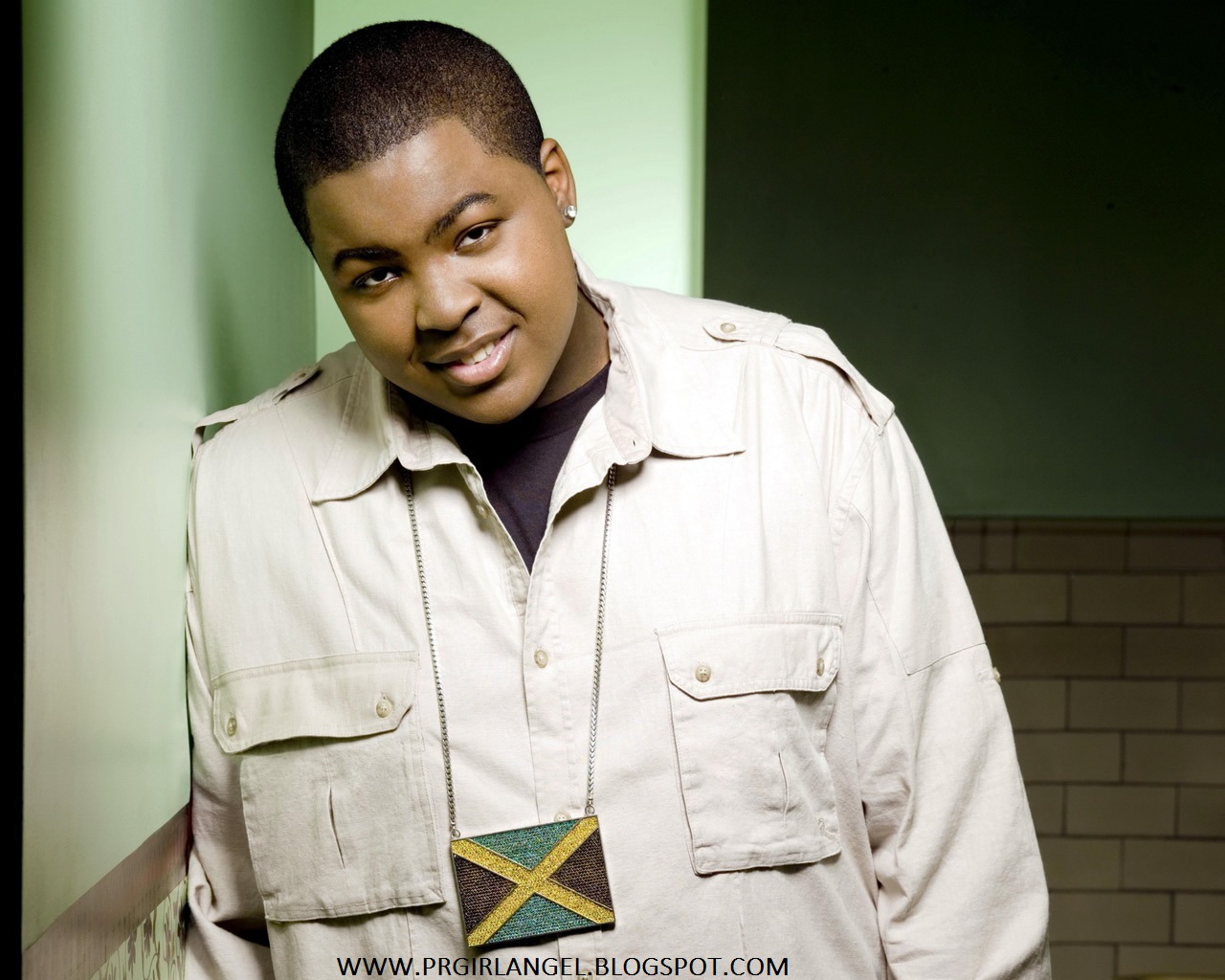 TMZ is reporting Sean Kingston and his bodyguard gang raped a drunk teenager in the singer's hotel room back in 2010, according to a new lawsuit -- but Sean says it's B.S.

Carissa Capeloto -- now 22 -- claims she was forced to have sex with Sean, his bodyguard and a member of Sean's band at a Seattle hotel in July, 2010, after she had smoked pot and downed 7-10 shots of vodka.

Capeloto -- who has sued all 3 men -- alleges she'd been invited to Kingston's hotel room for a meet-and-greet following a Bieber concert -- where Kingston had also performed -- but when she showed up ... Kingston was waiting naked on his bed.

Capeloto claims the bodyguard picked her up and placed her on top of Kingston, and all three of the men proceeded to gang rape her while she was "obviously intoxicated, incapable of consent."

Capeloto says her friend later entered the room and rescued her. The police were called and Capeloto was taken to the hospital where she says she was treated for physical injuries consistent with rape.

She says her life has been ruined ... she can barely sleep, has mood swings and panic attacks.  Capeloto wants $5 mil minimum.
BTW ... criminal charges against Kingston were dropped in 2010 after cops concluded Capeloto wasn't credible enough for a legit case.

Kingston has filed legal docs insisting the sex was 100% consensual.

Trial is set for November.