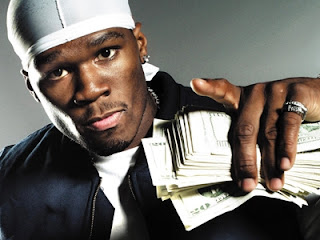 According to Forbes, court documents made public by the Wall Street Journal, hip-hop mogul 50 Cent (real name Curtis Jackson) has filed for Chapter 11 bankruptcy protection. Apparently, the rapper isn’t out of money, but he doesn’t exactly have enough to cover what he owes. The documents filed earlier today in Hartford, CT claim that while his assets may total up to $50 million, his liabilities match the figure.This, including a 5 million judgment to Rick Ross baby mother, for the leaking of a sex tape. 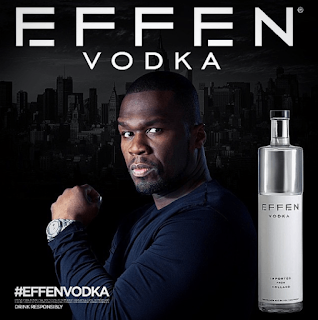 50’s fall from the top has been swift and almost inconceivable. Earlier this year, Forbes named the
rapper one of the wealthiest people in hip-hop, estimating his net worth at around $155 million. To go from that to filing for bankruptcy in such a short period of time surely has to be some kind of record.

Thus far, 2015 simply hasn’t been the rapper’s best year. A few months ago, 50’s boxing promotions company SMS Productions went under, also filing for bankruptcy. Last week, a judge ordered the Grammy winner to pay $5 million to a woman whose sex tape he leaked online. The bankruptcy filing might be a way for the star to protect himself from some of the fallout from these losses.

While he has certainly made a pretty penny from the tens of millions of albums and singles he’s sold over his decade-plus-long career, the majority of 50’s hefty income has come from his business acumen and his ability to sell companies off for a massive profit. Several years ago the rapper sold Vitamin Water to Coca-Cola KO +0.67% for billions, and it’s estimated that he earned somewhere close to $100 million for the deal. Since then, he’s gotten involved in everything from energy drinks to an underwear line to headphones, hoping to strike gold yet again. 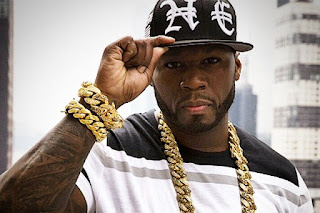 Jackson made his name in the music world thanks to a close relationship with fellow rapper Eminem and thanks to hits like “In Da Club”, “21 Questions”, and “Candy Shop”, all of which made it to number one. In the past several years, he hasn’t kept his grip on the charts or radio like he had in the past. He dropped his fifth studio album, Animal Ambition, last summer, and while the record debuted at number four, none of the ten or so singles released managed to perform well. He is apparently at work on a sixth album, which might be out sometime later this year.
Posted by PRGirlAngel at 4:32 PM