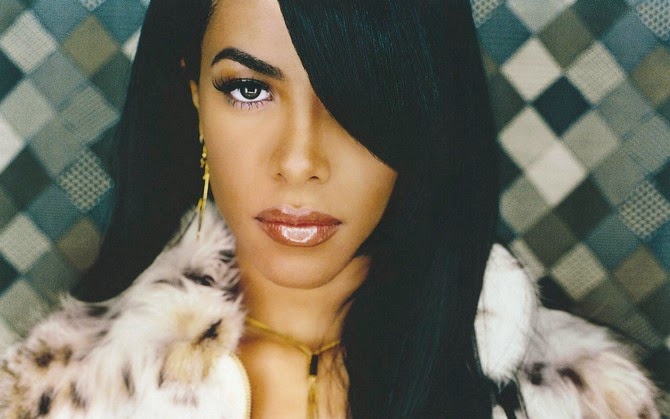 Aaliyah Haughton, an unforgettable singer, dancer, actress, and model, born in Brooklyn New York 1979, and died in a tragic plane crash in the height of her career, August 25 2001. As a longtime Aaliyah fan, I was initially ecstatic when I heard about a movie being made about her life. I wondered of course how the controversial moments would be played out, and showcased (i.e rumored marriage to R. Kelly as a young teenager) but overall it seemed like a great idea, and I was completely sold. Shortly after the hype about the biopic, Aaliyahs family made it known to the public that they did not support this project one bit, so much so, that originally cast actress, Zendaya Coleman, backed out of film. If it's one thing I believe about the Haugton family, it has always appeared that they were upstanding, educated, calm and fair dealing people. The fact that they didn't support this film was enough for me to look into exactly why, and quite honestly, choose a side. Allegedly, the way the biopic was being filmed, cast or otherwise, the family would not, and obviously did not have any input in. That just didn't seem fair, or ethical in any way.

So I vowed, as a true Aaliyah fan, I would not support this biopic in the least bit.

Wendy Williams as co-executive producer, pushed the biopic on her popular morning show, "The Wendy Show". Monday morning (following the debut on Lifetime) on the hot topics segment stated "I see my Aaliyah movie "broke the internet" this weekend... whether you loved it or hated it.. you watched.. we all have opinions". She seems to have clearly understood the biopic was an epic fail, and moved on quickly to discuss other hot topics. 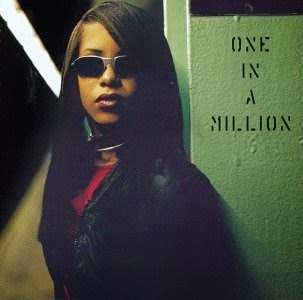 Record executive and producer who worked closely with Aaliyah, Timbaland, slammed the movie on social media in several post, he recorded an instagram video and stated "Someone just told me that they playing that BULL again on TV #Faaaawkumean ". He and the rest of instagram went on to posting over 12 thousand memes, with the hashtag #LifetimeBeLike. The memes bashed the alleged horrible casting for the biopic as well as the alleged bad singing and acting.

Aaliyah Haughton was and always will be "One In a Million".

Check out the Official Aaliyah Haughton Website.
Posted by PRGirlAngel at 10:27 AM