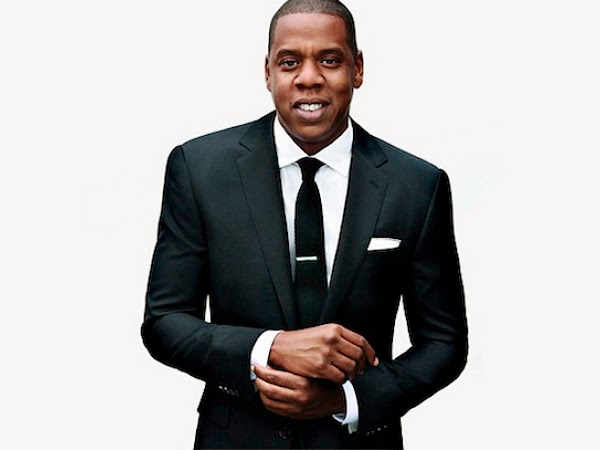 It's reported, the 44 year old, rap mogul, husband to Beyonce, and business man, loves "Ace of Spades" champagne so much, not only does he rap about it, he also served it at a 2012 fundraiser held for President Obama, displaying 350 bottles of the pricey champagne. 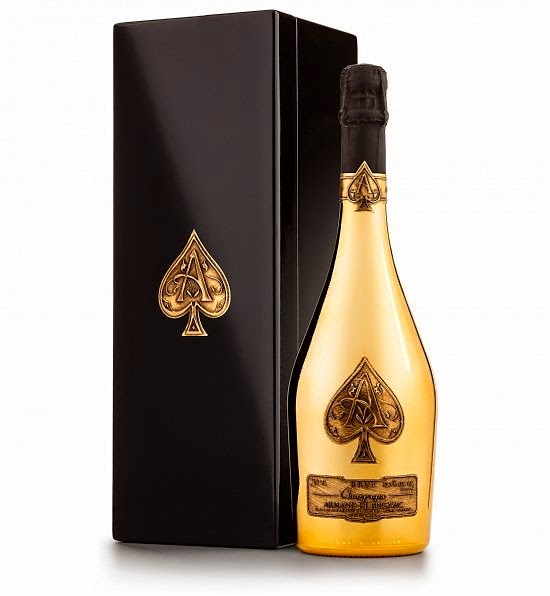 Jay-Z has now bought the "Armand de Brignac" champagne business for an undisclosed amount. The champagne is known as “Ace of Spades,” and is produced by eight people in the French town of Chigny-les-Roses, the BBC reports. It was featured in at least one Jay-Z music video and sells for $300 per bottle.


Jay-Z has an estimated net worth of $520 million, according to Forbes magazine, making him the third richest hip-hop star in the world. He also has a clothing line, restaurants and a recording label. 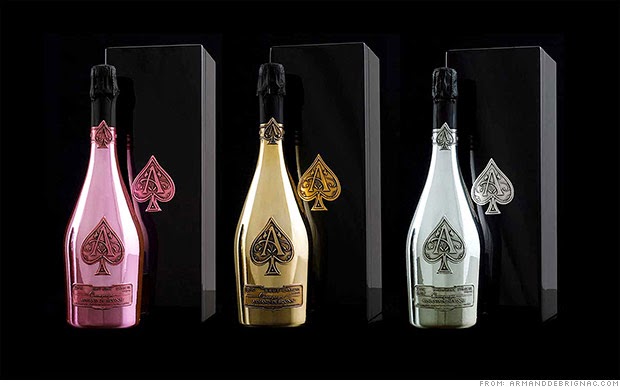 Posted by PRGirlAngel at 3:36 PM