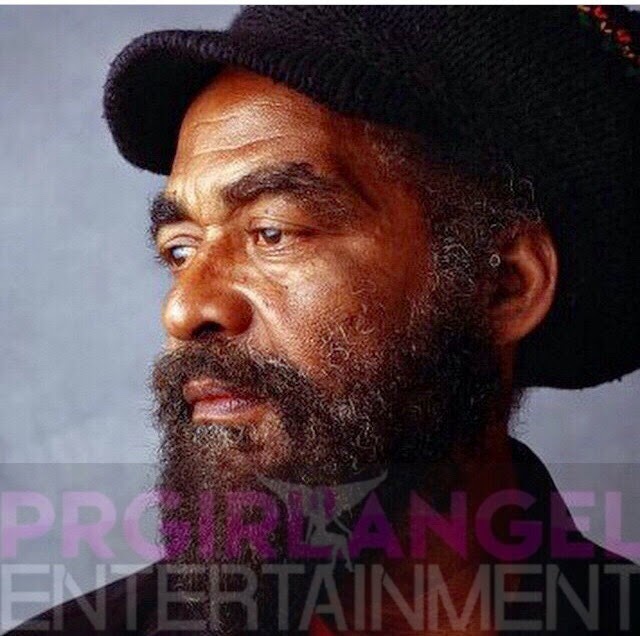 News of the Jamaican singer’s death came on October 19 from Copeland Forbes, Holt’s manager since 2006, who confirmed his death to Jamaica Observer Online. “John died at 2:40am English time. His [John’s] nephew informed [us] of his death.” The cause of Holt’s death has yet to be confirmed.

Born in Kingston, Holt first rose to fame as a member of The Paragons in the 1960s, a group in which he penned The Tide Is High, a track which saw global notoriety in the 1980s with Blondie’s cover. During his time in the rocksteady group, he also penned hits including Tonight, Ali Baba, I See Your Face, and Wear You to the Ball.

In 1970, Holt left the Paragons to focus on his solo career, and soon became one of the biggest names in reggae, with his track Stick By Me, recorded with producer Bunny Lee, listed as the biggest-selling Jamaican record of 1972.

A crucial figure in Jamaican culture, Holt’s sound was known for its smooth ballad-styled qualities. This morning, the music industry has paid its respects, with Trojan Records hailing him as a “huge talent and a true gentleman”.

His last solo album was Peacemaker, released in 1993.

Article courtesy of the guardian.com

Posted by PRGirlAngel at 6:09 AM