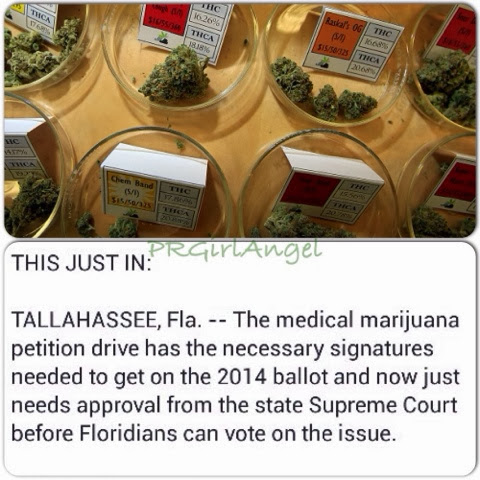 TALLAHASSEE, FLA. — A Florida measure that would allow the use of medical marijuana has cleared its final hurdle and will be on the November ballot.

The state Supreme Court on Monday approved the language for the proposed constitutional amendment.

The justices gave its approval by a 4-3 vote just three days after a petition drive reached the required number of signatures to place the measure on the ballot.

The decision is a defeat for Attorney General Pam Bondi, who challenged the ballot language by saying it's misleading.

Personal injury lawyer John Morgan has spent about $4 million to place the issue before voters.