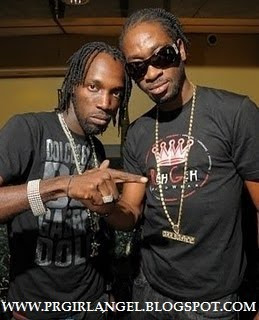 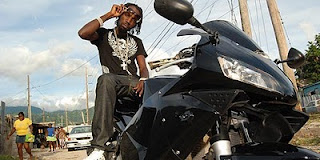 Wishing a speedy recovery to Mavado who sustained minor injuries in a motorcycle accident this week. There were not many details released but he is said to be OK, and doing well.
Posted by PRGirlAngel at 4:31 PM