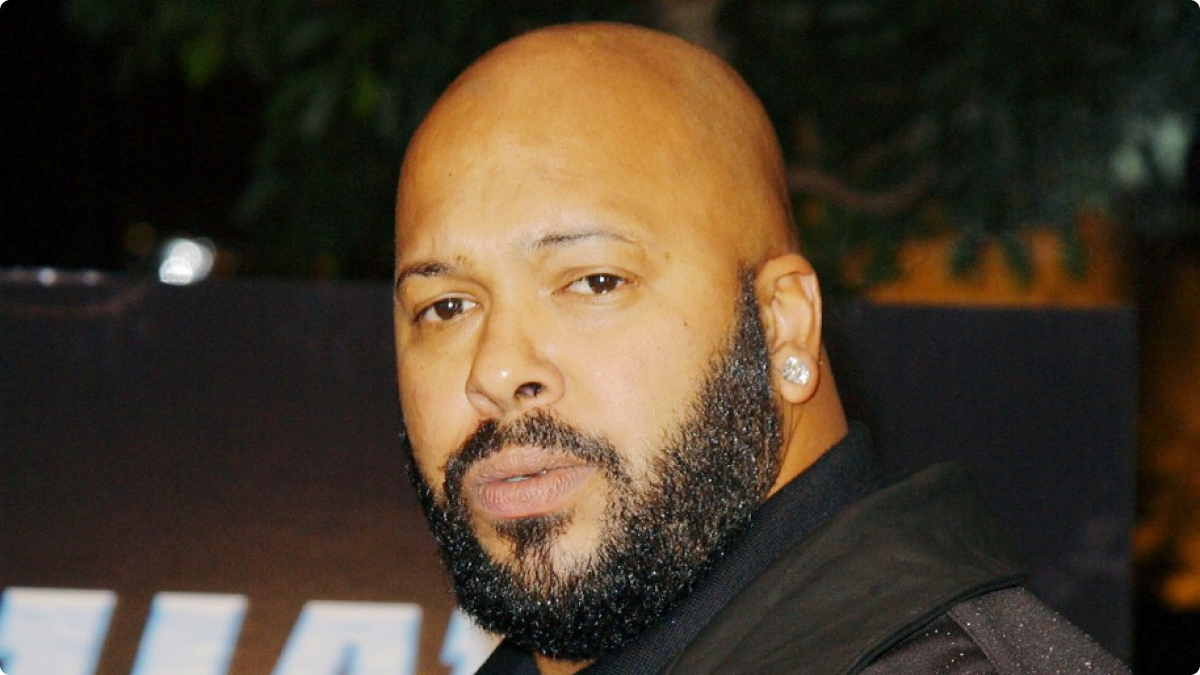 Suge Knight can't get a break! Some may call this good ole karma, but reportedly Suge Knight got into a fight on the set of a film project in Compton, and ran over a man who later died due to injuries. Suge fled the scene.Multiple witnesses tell us some kind of shoot -- possibly for a movie or #documentary -- was going down with Game,  Ice Cube and Dr. Dre when Suge pulled up in his car. We're told a fight broke out between Suge and 2 crew members. Suge got back into his car, took the wheel and threw the vehicle in reverse running over 2 men.Sources connected with Suge told TMZ the 2 men who fought Suge were the instigators. Our sources say Suge was scared because he's in frail health -- in addition to being shot 6 times last summer, he recently almost died from a blood clot. The victim has been identified as Terry Carter, who we're told is a friend of Suge's. Another man was also hit, Cle "Bone" Sloane, who's appeared in "Training Day" and "End of Watch" suffered non-life threatening injuries.
Suge later turned himself into authorities and was arrested for Murder.
Posted by PRGirlAngel at 9:23 AM