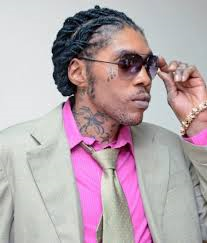 Article courtesy of Gleaner online.
Posted by PRGirlAngel at 7:51 PM