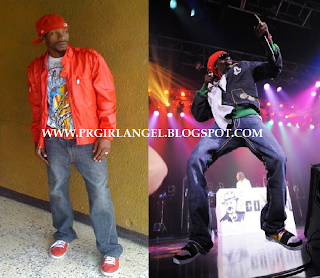 Long time rivals Deva Bratt and Munga Honorable, are scheduled to clash at "The Settlement", a stage show that allows rivals to war lyrically on stage. As you may remember in Decemeber 2007 at Stone Love's Anniversary Party, Munga was performing "Auto Tune" on stage when Deva Bratt approached the stage and pushed one of Munga's entourage member off the stage. Munga then attacked Deva Bratt with a Mic to the head,the two duked it out on stage until they were bother escorted out of the venue. Although the physical fight started there, the two had been battling lyrically for many weeks prior.
Shortly thereafter the Stone Love incident, Deva Bratt was arrested and spent approximately 9 months in jail for incidents not related to the fight. Upon his release both artist recorded diss tracks targeted at each other and showcased them on youtube. This "settlement" is 3 years in the making, and will be nothing short of absolute excitement! The stage is set Saturday June 26 2010 at the Kingston Polo Club. Who will reign supreme?
Posted by PRGirlAngel at 12:52 PM