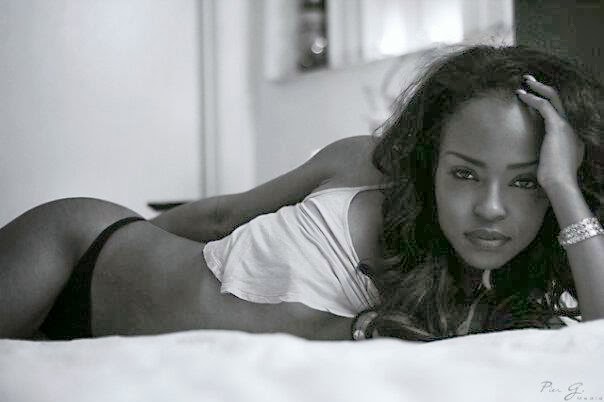 Experience the beautiful world of the Chudney J. A sweet songstress, and petite beauty with a feisty sex appeal.  She is a well needed breath of fresh air to music.


Chudney Jackson was born October 28, 1987 to mother Marlene Rankin, and father Rickie Jackson, a successful Entrepreneur. Chudney is the eldest of two siblings as well as half-brothers and sisters. Being raised in Negril, Jamaica, she listened to a variety of music. Reggae was her main musical influence, but she also had a passion for R&B, Pop and Soul. Some of her most influential artist were Bob Marley, Sade, Erika Badu, Lauryn Hill, and many more.


By March 2010, Chudneys interest had grown far beyond just being a fan of great music. She began to become more involved in the process of creating music with close family friends who were producers, songwriters and video-directors. Producer Izy Beats in South Florida was instrumental in the development of Chudney J’s Musical Career. J’s music reflects an urban/dancehall/pop cross over sound. Her music is a direct reflection of emotions and situations in her life. Her sound is described as a street sound with hardcore delivery, strong melodies and unforgettable hooks.


Chudney J has topped the charts in Japan with the hit single “Sweat”.  The music video is currently playing on local TV in Jamaica such as, “Hype TV” and “RETV”, and also has frequent radio plays on top Jamaican radio stations. She has demanded the attention of the music industry and has performed a number of shows locally and internationally. She has opened for dancehall icons, such as Sean Paul, and performed at internationally acclaimed events such as Heat Wave RTI in Negril Jamaica.


Currently Chudney J is promoting her new single, off of her EP, “Whine Up”. Her EP will be released in the Summer of 2014.

Posted by PRGirlAngel at 8:50 PM